Landing Blog Pictures from the University of Michigan

Pictures from the University of Michigan

This is an assortment of pictures I took while at the University of Michigan. 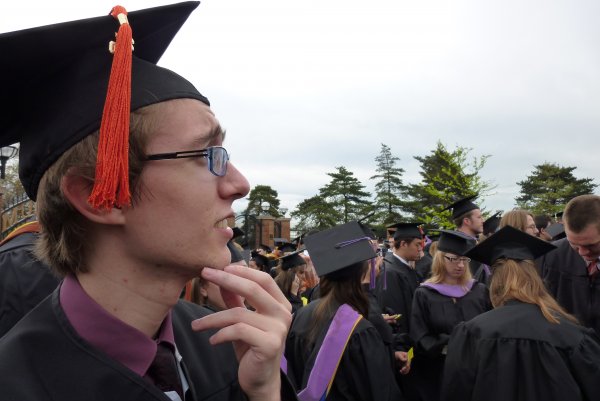 2010-05-01 I bummed around with Tony during our Graduation ceremony. Here we are not knowing exactly what's going on, so we just followed the herd. 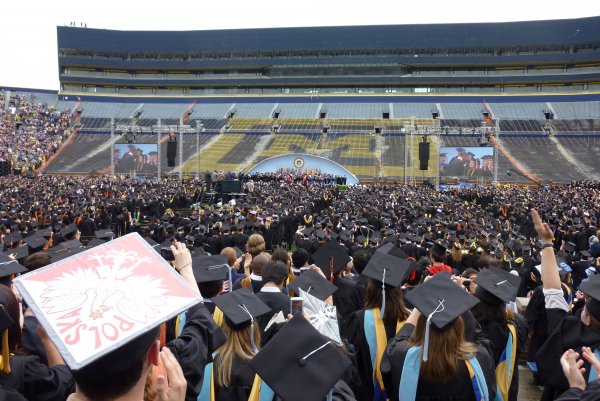 2010-05-01 Here is graduation at Michigan, look, it is President Obama on the stage! He is why I waited for so long to graduate. 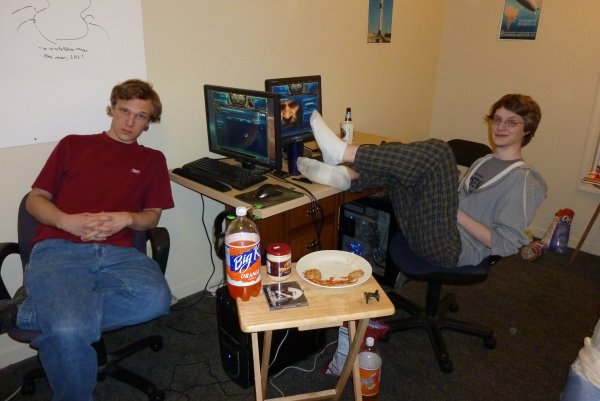 2010-04-30 The night before graduation my housemates and I had a party. Here is Kevin and Adam hooping it up, playing Starcraft II for a day straight. Notice how Adam's room is suspiciously similar to mine. 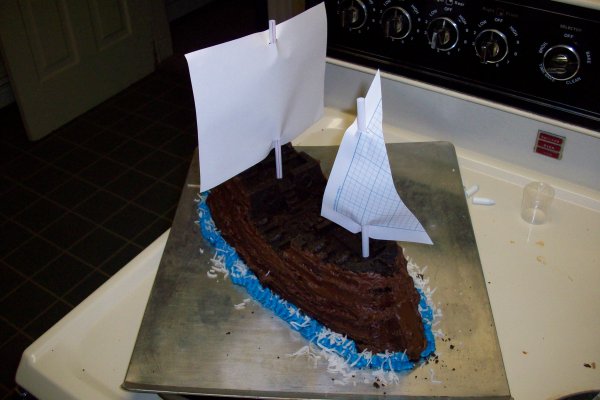 2008-12-12 Scott brought his father's old glasses to school, so I took this picture with them and my lab coat. The main feature is that this photo shows my senior year flat's layout, even if it is only my computer desk. Plus Scott looks awesome in this photo. 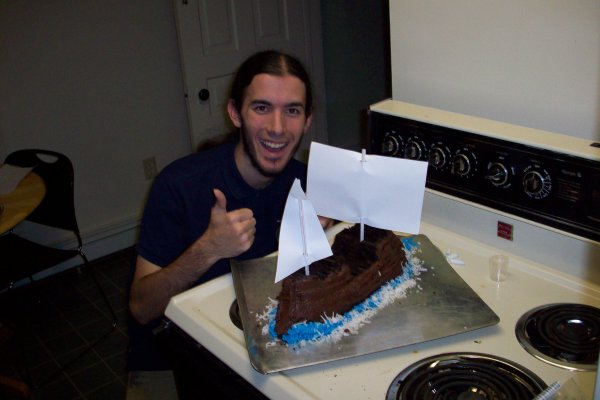 2008-10-04 Tony bought a cake mould in the shape of a pirate ship. So we made a cake with it. However, you can't bring yourself to eat a cake that awesome, so it slowly turned into a crusty statue in our kitchen. Scott is featured in this photo.

2008-05-15 Here is Mike, Scott, and Kevin playing Settlers of Catan with me. I really enjoy the panoramic function on my camera, even though I think it could be improved (wider lens, more photographs). 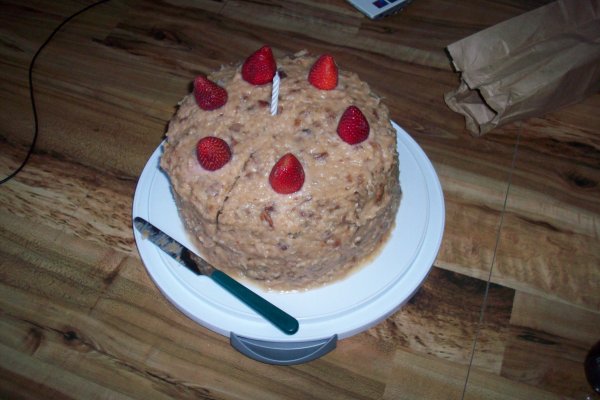 2008-04-05 Jeff, Steph, Scott, and I took part in a scavenger hunt riddle challenge thing which I don't remember the name of. It was portal themed, and we did not win, but it was fun. Here is the cake at the party at the finish. 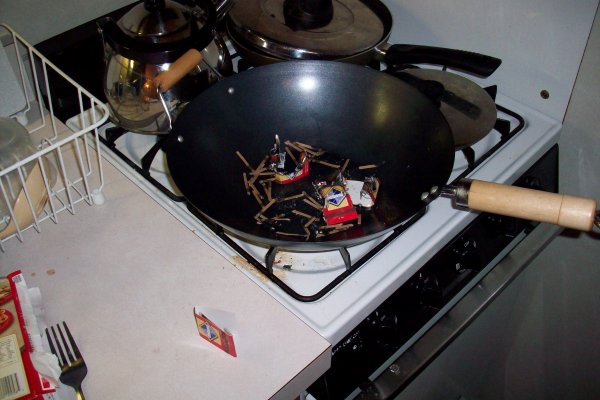 2008-03-14 Jeff and I built an alcohol stove out of an aluminium can, which is pretty effective. We used isopropyl alcohol as fuel, so the flame was orange, and the pot we boiled on it was blackened.

2008-03-02 Here is my Junior year apartment, complete with my cordless drill and broken big screen tv. I took this picture as I was learning about my camera, lucky for me, as I have no other pictures of this flat.